Robert Patton II CEOThe Big CheeseNow here's a guy who is no stranger to the world of virtual aviation. Robert has been flying around the skies of North America for a good many years and has over 4,800 'online' hours with VATSIM.Robert has held senior positions in many VA's, some of the biggest, but decided it was time to go it alone and start an airline of his own.Robert hails from Gold Bar WA and has a strange love affair with a Douglas DC3, which we call ‘Duggie’.Mark Pitschlitz COOHe's been friends with Robert for many, many years, hails from Cape Town, South Africa, and has just over 800 hours of online flying with VATSIM.Like Robert, Mark is no stranger to the world of virtual aviation. He has held the hub manager’s position over at LAX for a major virtual airline before, and been transferred to establish and take up the position of Director of Operations for Europe.He heads up the Zurich Hub and is responsible for the safe, reliable, efficient, and cost-effective management and growth of the airline.Karen Johnson CIOKaren is the backbone of our airline. A behind the scenes lady always busy correcting Robert and Mark's IT issues. Karen is in charge of all new applications and the welcoming of new pilots she is also the person who keeps it all together over here, making sure that our systems run smoothly and our database is constantly up to date.So folks there you have us, between us probably 40 years of virtual aviation. Robert and Mark's friendship stretches over close to 15 odd years. We have been flying around the virtual skies of the world for a long, long time. So why don't you sign up and join a fun-filled airline, and make your home either in Seattle, or Zurich, Switzerland. 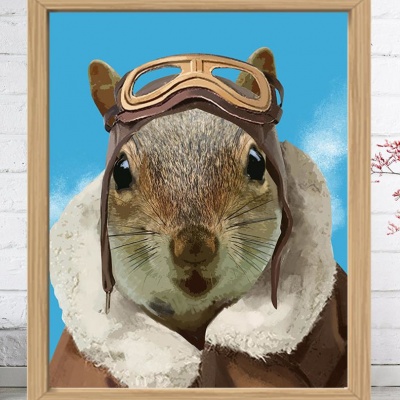 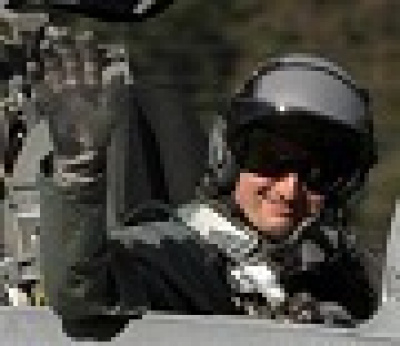 The Chief Operating Officer is responsible for the safe, reliable, efficient and cost-effective management and growth of the airline. This includes and encompasses oversight of the key dimensions of t